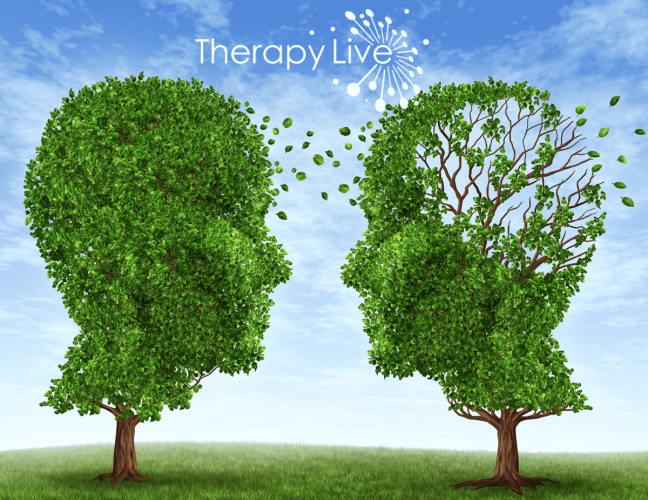 To kick this off, I'd like to engage in some self disclosure. It is important for me to note that I, like all in the Counseling profession, have been trained not to allow my personal struggles to interfere with a client’s therapy. In session, I am completely focused on my client. Out of session, I am dealing with my own struggles in order to be more present for my client.

Here is a bit of my journey…

Once upon a time, there were several frustrating things I could never seem to get a handle on. Some of these things were:

1. I was a mess. I could not keep a single square foot of my house presentable for more than a couple minutes. Let’s not even talk about my car. Okay, let’s talk about my car… This wasn’t typical “Mommy’s too busy to clean” stuff like Cheese It crumbs and matchbox cars in the back seat. I’m talking about this: One time, after filling an entire garbage bag full of …well, garbage, I found a watermelon. Yes, an entire, in tact, perfectly round, ripe, and juicy watermelon right there in the back seat buried under all that rubbish. Naturally, I enjoyed the luscious, unexpected treat on that late autumn day, but I pondered where that watermelon came from, how long it had been there, and why I had also found a half eaten drumstick in the backseat of my car…

2. I had no idea where I was or where I was going. Literally. I had no concept of North, Left, Right, or East. I spent large portions of my day driving through traffic in a frustrating directional fog. I won’t even talk about my life before the advent of the GPS. The point is, I had zero sense of direction, was always turning the wrong way and finding myself way too far from home.

3. I could not multitask (especially while driving.)

4. I had trouble with details. I had always had an uncanny ability to focus on one task, but upon review I would find the most baffling mistakes in detail, like skipping over in a sentence, or leaving off the last letter of a wor. Most frustrating was the one missing digit in that crucial phone number.

5. I was forgetful and absent minded. In one year, I lost three sets of keys and locked the fourth set of keys in my car twice. I had been known to leave those keys in the doorknob (yes, outside) all night, then spend my morning in a frenzied panic wondering where my toddler had stashed those ever elusive KEYS. And once, I kid you not, I left my car RUNNING in the driveway the whole darn night…watermelon and all.

I finally met my happily ever after when I was at last diagnosed with Attention Deficit Hyperactivity Disorder and began to learn empowering techniques to take control of my environment. Today, my home is presentable and my watermelon is in the fridge. I haven’t replaced a set of keys in years and I proudly know my East from Left.

Since becoming familiar with ADHD, I have come across numbers of unsuspecting  adult individuals who might have this diagnosis. In addition to the above, here are some clues that you may have ADHD:

A person who has ADHD and is in the dark about his/her diagnosis may feel embarrassed and hopeless. However, with the right strategies, life can be manageable and goals can be accomplished. I will share some of my ADHD tips and tricks in future posts. In the  meantime, if you think you may have ADHD and would like some help along the journey to cope, please contact me or a Counselor in your area. 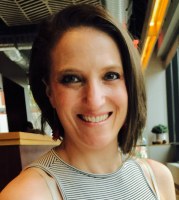 Rhena Klayman
MA - Master of Arts
6540 Proprietor's Rd, Worthington, OH 43085
6149486871
When life feels heavy, you can work toward lessening the load or you can strengthen the arms that carry it. I would like to collaborate with you to choose of these options wisely. Together, we can turn weakness into strength. I like to say I specialize in empathy and advocacy because: 1. Healing takes root when you are understood, validated and in compassionate company and 2. Growth quickens when you are no longer fighting alone.
More Articles by this Author