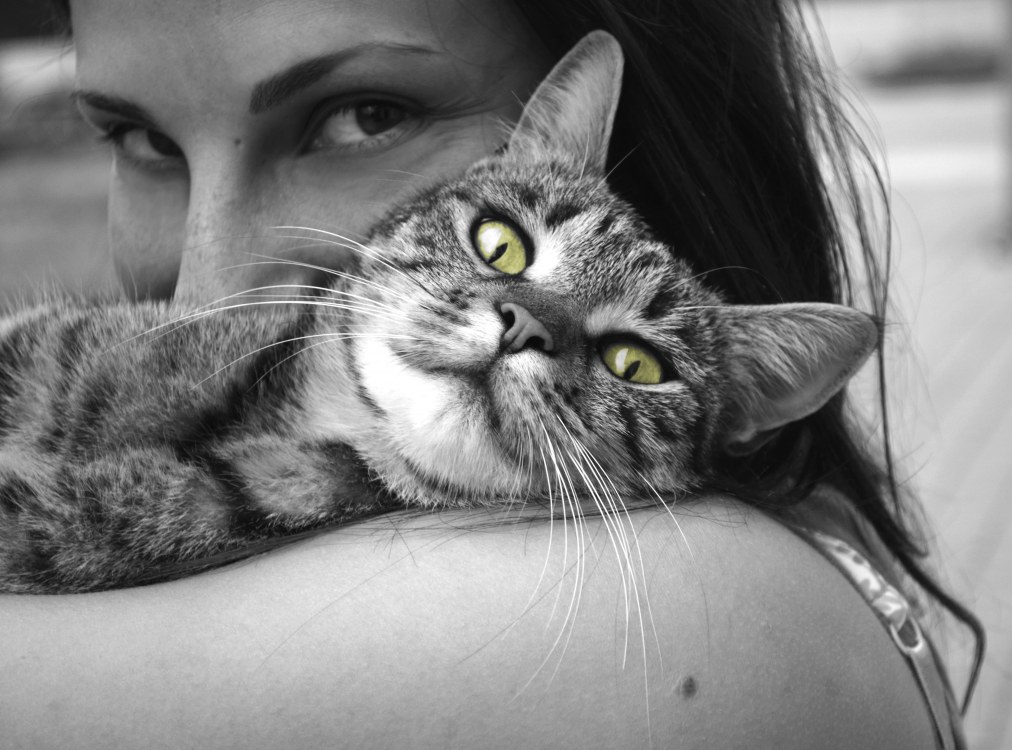 There is a reoccurring cliché in recent films and television shows where someone, usually a woman, is depicted as living with an excessive number of cats and presumably suffering from some ongoing form of mental disorder or emotional distress. This “cat lady” character has some basis in reality as there are definitely people that veterinarians would refer to as animal “collectors” or “hoarders,” [1] but beyond that, there has also been an emerging body of research that has suggested a possible causal link between cats and serious mental health problems such as depression, psychosis, and suicide.

Over the last two decades, it has been suggested that an extremely common cat parasite called Toxoplasma gondii (T. gondii) may be involved in changing the brains and behaviors of mice and men. T. gondii is a protozoan parasite present in around a third of the human population that relies on cats to complete its life cycle. There is good evidence to suggest that T. gondii changes the behaviors of mice and rats so that they are less afraid of cats and possibly even attracted to cats making the vermin more likely to be eaten by cats allowing the parasite to transfer to its definitive host [2, 3, 4]. This mind-altering ability has been hypothesized to be involved in a range of human behaviors. At the extreme end of the spectrum, some researchers have suggested that T. gondii may lead to numerous car crashes, suicides, and increased instances of mental disorders such as schizophrenia, so much so that it is a public health threat comparable to malaria [5].

Studies have found that T. gondii may be related to sexual preferences involving fear, danger, and submission [6]. Studies have also suggested that the mechanism for such changes may be related to alterations in the brain’s serotonin systems [4]. In short, the literature had been painting a bleak picture of something like a third of us humans being affected by a mind-controlling parasite given to us by our furry friends. Maybe even the internet’s love of all things cat-related was a part of some dark biological conspiracy.

Before you grab the tinfoil, it is important to note that many of these studies could have other explanations. It is important to remember that correlation does not necessarily imply causation. That is to say that even if a relationship exists it can be hard to tease out what the casual links might be. For instance, maybe living with cats does not make a person more likely to be depressed, but being depressed might make a person more likely to seek out numerous pet companions such as cats. In this instance, there would be a strong relationship between the two variables, but the causation might be running in a different direction than the one initially theorized.

In the last year, two studies have come out that may help cat lovers to breathe a sigh of relief. A study last year involving 837 participants found little evidence that T. gondii was related to increased risk of psychiatric disorder, poor impulse control, personality aberrations, or neurocognitive impairment [7]. More compelling is a recently-released study that followed thousands of children from childhood into adulthood.

This study found strong indications that cat ownership during pregnancy or early childhood did not increase the risk of later adolescents experiencing psychotic symptoms [8]. While this study was at variance with a range of studies published before it, it was a prospective study. This type of study follows participants over a period of time (in this case years) to see if differences can be detected. Given this comprehensive study, it seems unlikely that exposure to cats and T. gondii will notably elevate the risk of psychotic symptoms or disorders. If the researchers are able to follow up with the same participants over the next several years and the findings hold, it will likely be fairly definitive proof that cat ownership is not in and of itself a risk factor for psychotic disorders.

That said, pregnant women are still advised to avoid handling cat litter as other serious issues could arise.

So if you live with a cat, like I do, you can probably breathe a sigh of relief, unless of course that is just the parasites talking.

Dr. M. Ellis Jaruzel II is a Co-founder and CRO of The Live Network / Therapy.Live. Ellis has an extensive background in healthcare that has covered most everything from working on the streets of the inner city to presenting award-winning academic papers on critical metatheory. He has three graduate degrees in Clinical Psychology and over a dozen years of experience working with adults with mental health concerns. He has taught graduate courses in clinical psychology and serves as an ad hoc reviewer for peer-reviewed journals. He continues to practice adult psychotherapy and assessment. You can find out more about Ellis at www.Therapy.Live/Ellis

TAGS: Schizophrenia, Psychosis
About the Author 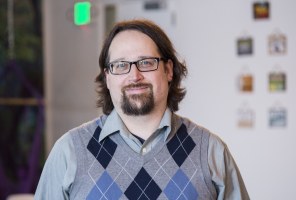