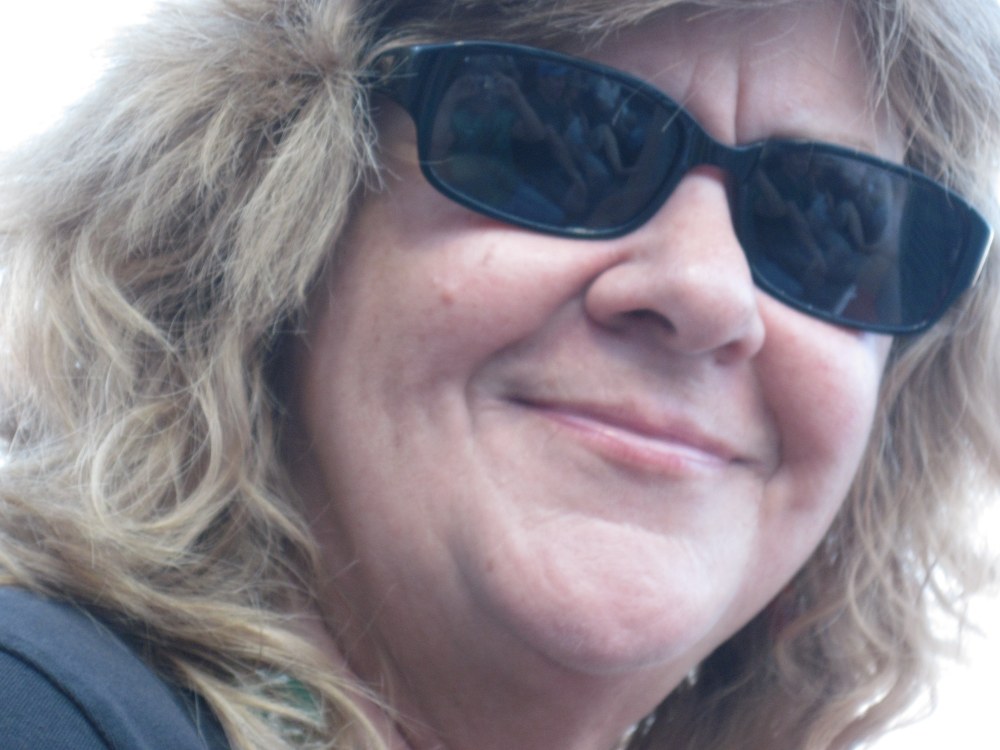 Is happiness just a fleeting feeling or can it be an ongoing state of being?  How do you define happiness for yourself?  Most of us see it as a desirable emotional state.  For some it is a destination or a goal to be reached. For others happiness is a mirage seemingly forever just out of their reach.

So nebulous this thing called happiness.  Just try to hold onto it too hard and it disappears. It can't be forced.

Ongoing depression or anxiety can rob one's sense of ability to experience happiness even briefly.

Americans spend billions each year on books targeting the subject of happiness. "Happiness" is one of the key words people research for TED talk topics online. Universities are continuously researching the subject.

Maybe we as a culture are currently over-emphasizing the desire and search for happiness as a state of being instead of it as a wonderful but only temporary emotion. We must be aware that we can't really maintain an ongoing state of bliss most of the time.

I would like to suggest a renewed appreciation for the concept of  "contentment" as a desired and more often achievable feeling state, as well as a state of being. Shooting for ongoing happiness just sets most of us up for disappointment--the opposite of how most of us would like to feel.

One can practice recognizing feelings of contentment just about anywhere. Call it seeking serenity, appreciation of the moment, or "practicing mindfulness" throughout your day.  This helps balance the crap that life will throw at you...

TAGS:
About the Author 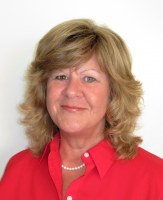 Betty Bickers, LCSW
MSW - Master of Social Work
2030 E. 4th St. Suite #214, Santa Ana, CA 92701
657 247 9062
View Website
In the field of psychiatry/mental health for over 30 years, I am a "seasoned" psychotherapist who helps teens and adults better navigate their emotional worlds. Your privacy and confidentiality is my primary concern; I keep no clinical notes online. Please visit my website BettyBickers.com to read more about my practice.
More Articles by this Author